← more from
Get Physical Music
Get fresh music recommendations delivered to your inbox every Friday. 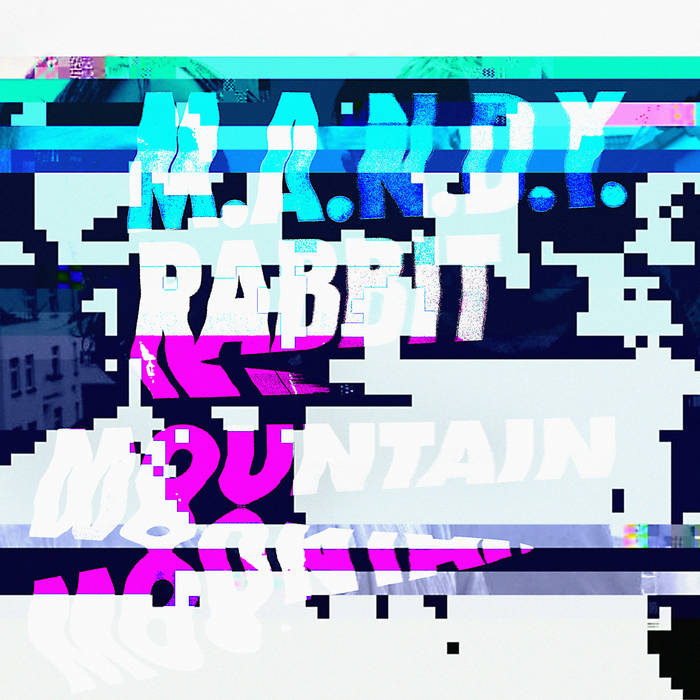 M.A.N.D.Y.’s ‘Rabbit Mountain’ makes a comeback with three new versions this summer, with two coming from the boys themselves and the other coming from Gerd Janson. Originally released last year on the duo’s debut album, ‘Rabbit Mountain’ was a light, dreamy tech-house number. First we have the Rework, throwing more emphasis on the groove while stripping the track down to the essentials and rebuilding it from there into a late night affair. Gerd Janson throws down some acid in his remix, pushing the tempo and energy with a dirty dance track that breathes the techno spirit. The final mix is the 8am Version, starting out with an ultra-catchy bassline before diving into the meat of the track – a warm, melodic blend of elements that inspire that 8am feeling.

Bandcamp Daily  your guide to the world of Bandcamp